About Us | Art Gallery WA
Kedela wer kalyakoorl ngalak Wadjak boodjak yaak.
Today and always, we stand on the traditional land of the Whadjuk Noongar people.

Situated in the heart of Perth’s Cultural Centre, the Gallery houses the State Art Collection with works by renowned local and international artists from the 1800s to today. Immerse yourself in the Balancing Act gallery space displaying Aboriginal and Torres Strait Islander art. Take a free guided tour or find something unique in the Gallery Shop to take home.

The Gallery was founded in 1895 and occupies a precinct of three heritage buildings on the south-eastern corner of the Perth Cultural Centre including the former Perth Police Courts. The main Gallery opened in 1979 and is a unique modernist building inspired by the pavilions and courtyards of the Museum of Anthropology in Mexico City. In 2019, the Gallery celebrated its 40th anniversary and in 2020 the Gallery celebrated 125 years. 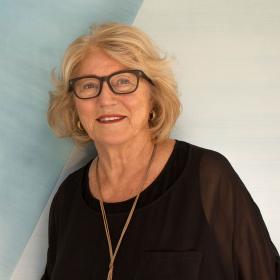 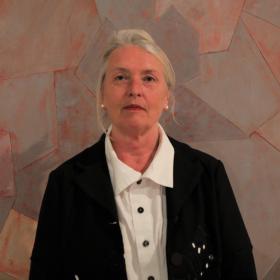 Dr Clarissa Ball is an art historian with particular interests in late nineteenth and twentieth century art and photography. Clarissa is currently the Head of Department of Fine Arts and History of Art at the University of Western Australia where she is also the Director of the Institute of Advanced Studies. In 2018 she was appointed to the position of Deputy Director of the International Consortium, University Based Institutes of Advanced Studies. She previously held the positions of Dean of the Faculty of Architecture, Landscape Architecture and Fine Arts at UWA (2009-2005) and Chief Examiner for TEE Art (2005-1999) and was a member of the then Department of Corrective Services Youth Justice Board (2017-2014). 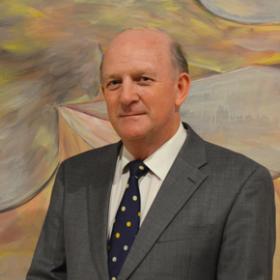 John Day was a member of the Western Australian Parliament for 24 years until 2017, representing the Darling Range and Kalamunda electorates successively. During his Parliamentary career, John served in a wide range of roles, including as Minister for Culture and the Arts from 2008 to 2017, and Minister for Planning (2008 to 2016). Through these two portfolios, he was a strong advocate for the State's cultural institutions, and for revitalisation of the Perth Cultural Centre precinct. Other portfolios for which he was responsible across three periods of government include Health, Science and Innovation, Police and Emergency Services. John is also Chairman of the board of the State Library of W.A. and is an Honorary Fellow of the Planning Institute of Australia. He is a graduate of the University of W.A. in Science and Dentistry, and prior to election to Parliament was a dentist with the Perth Dental Hospital and in private practice. 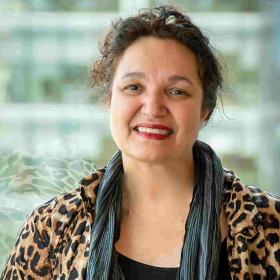 Carol Innes is the Aboriginal Co-Chair of ReconciliationWA. Carol was previously Manager Aboriginal Cultural Heritage & Arts at the Metropolitan Redevelopment Authority concentrating on Aboriginal engagement in the urban development projects that the organisation delivers.

Prior to this Carol was employed at the SWALSC since 2006 and has worked on project development which maintained Noongar involvement in many areas through native title.

Before this, Carol worked for 11 years in the arts sector in the area of Aboriginal and Torres Strait Islander arts. Carol is experienced in government at both State and Federal levels and in the community arts sector and is a certified trainer and assessor, facilitator and advocate of community cultural development. Carol is a mother and grandmother and is a very strong advocate for raising the profile of Noongar people in Western Australia. 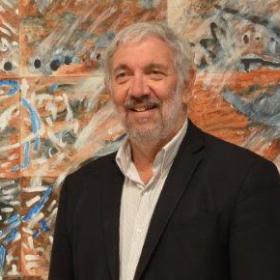 Geoffrey London is Emeritus Professor of Architecture at The University of Western Australia, a Professorial Fellow at The University of Melbourne and an Adjunct Professor at Monash University. He is a Life Fellow of the Australian Institute of Architects and an Honorary Fellow of the New Zealand Institute of Architects. He previously held the positions of Victorian Government Architect (2008-14) and Western Australian Government Architect (2004-8). He is a consultant on urban design, architecture, design review and architectural competitions. 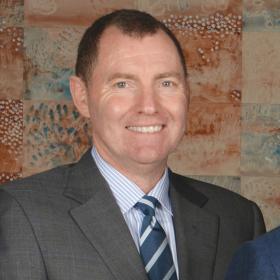 Jason Ricketts is the General Counsel of Minderoo Foundation and the Tattarang Group of companies. Prior to joining Minderoo and Tattarang in 2020, Jason was a partner at Herbert Smith Freehills for nearly 25 years. In that time he held a variety of senior management positions, including stints on that firm's Board and Global Executive team. As a commercial lawyer, he specialises in general contractual and commercial matters, industry reform and restructuring, and major Australian and offshore infrastructure projects in the water, waste, transport, power and mining industries. Jason holds a Masters of Laws (Distinction) from The University of Western Australia and is a Fellow of the Australian Institute of Company Directors. 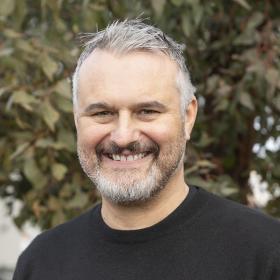 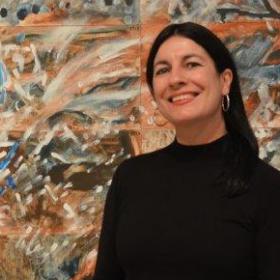 Toni Wilkinson is a photographer and coordinator of Photography and Illustration at the School of Design and Built Environment, Faculty of Humanities, Curtin University in Western Australia. Toni has exhibited internationally and widely throughout Australia and her photographs are held in significant national collections such as the National Portrait Gallery, Art Gallery WA, City of Perth, Murdoch University Art Collection, Edith Cowan University Art Collection, St John of God Murdoch Hospital and others. Toni is also a member of Art Collective WA.

At the Gallery, we embrace diversity in the workplace and encourage applications from people of all backgrounds. To see if there’s a position for you, please visit the Jobs WA website

Volunteering at the Art Gallery of WA offers a unique and rewarding opportunity for those interested in the arts. As a volunteer you’ll experience first hand the wonderful State Art Collection, increase your knowledge and meet artists and arts professionals while helping the Gallery fulfill its role as the State’s premier arts organisation. Find out about more about the Guide training and our Volunteer program here.

The Art Gallery of Western Australia produces a range of publications including annual reports and exhibition catalogues, some of which are available to purchase from the AGWA Shop.