Why the classical world was attractive to 15th Century Europe 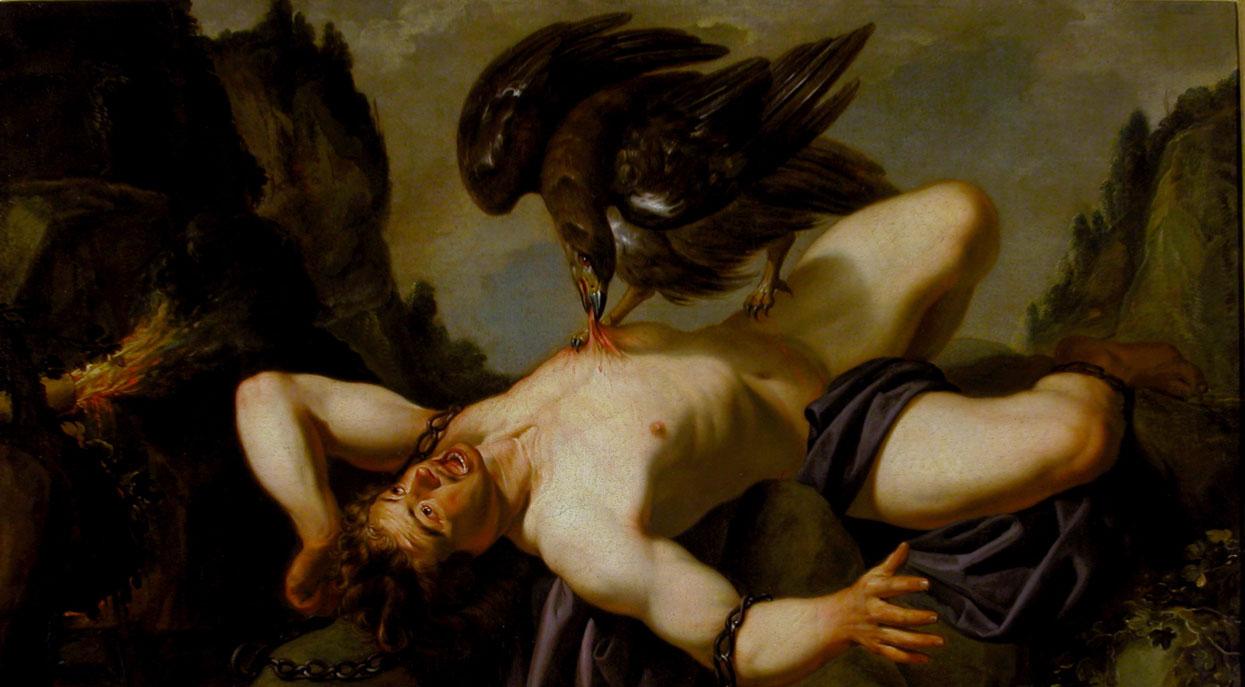 The oldest paintings from the Corsini Collection currently on display are by Giovanni Santi and date from the late 1400s. They feature the Olympian god Apollo and three of the Muses. Other paintings on display also feature subjects drawn from Greek mythology, such as del Mazziere’s panel based on the Roman poet Ovid’s account in his Metamorphoses, and Rombouts’ confronting image of Prometheus and the Eagle. At the time that they were painted, these images were being made by artists for patrons who were also commissioning paintings of more traditional Christian subject matter, portraits, and genre scenes.

So why was the classical world attractive to Europe in the fifteenth century? Perhaps some answers can be found in a closer examination of these paintings.

Santi’s paintings of Apollo and the Muses were once part of a larger decorative cycle commissioned by the Duke of Urbino for one of two small ‘temples’ within the ducal palace. The other ‘temple’ was the Duke’s private chapel, and this proximity of Christian and pagan imagery is revealing. Together the two spaces make manifest the Duke’s spirituality, his learning, and the importance of the balance between the active and contemplative life for a ruler. 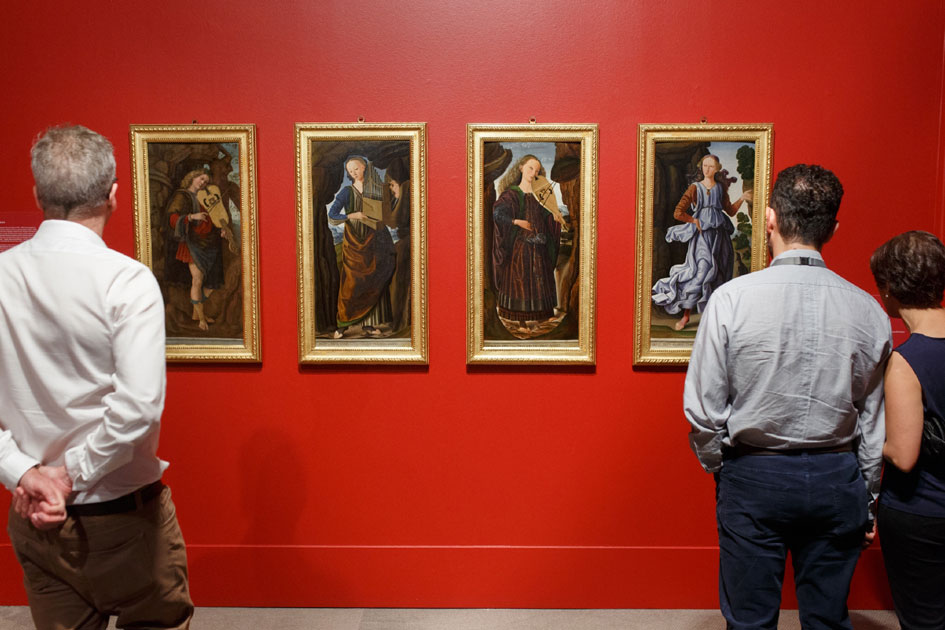 A Window on Italy – The Corsini Collection: Masterpieces from Florence featuring works by Giovanni Santi The Muses circa 1480-90. Florence, Galleria Corsini.

Ovid’s Metamorphoses was a popular source of subject matter for Renaissance artists in Italy. Here, del Mazziere has depicted the tales of Apollo and Daphne and Narcissus in the one panel. We see Daphne changing into a laurel tree in order to escape Apollo’s attention, and Narcissus lying dead by the pool – the victim of his own vanity. The artist is clearly captivated by the idea of profane, rather than sacred, love and uses the tales of Ovid to warn of the dangers of unrequited love 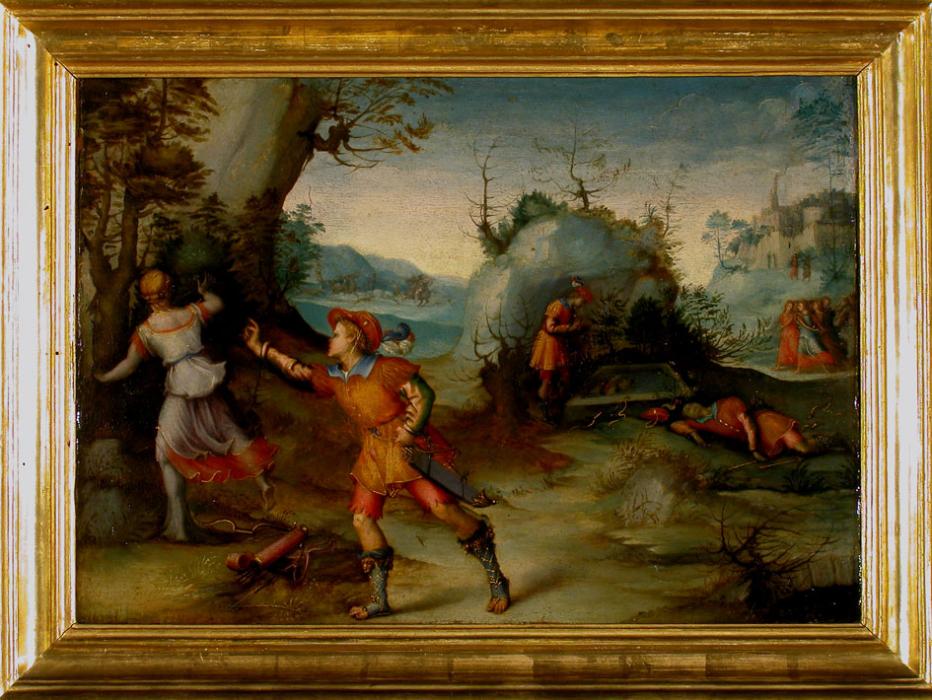 The warnings of Greek myth was also used as a subject by Rombouts in his depiction of Prometheus, the Titan who stole fire from the gods on Mount Olympus and gave it to humans. For this transgression he was punished by Zeus and his fate was to have his liver torn out by an eagle (the emblem of Zeus). But his wounds healed overnight, and so this torture was repeated daily until he was rescued by Heracles, the son of Zeus.

Finding solace in the Gallery
From the urgency of the Black Lives Matter movement to the global impact of COVID-19, 2020 has undoubtedly been a year of extremes. Recently our curators selected a series of works from your State Collection that reflect recent events.
Art for our times

The brutal in Brutalism: a city desert gallery
For decades, and with an almost unnerving focus, Gallery staff and Board researched, planned and lobbied for a new building.
Brutalism in the Perth Cultural Centre

AGWA Six Seasons
At a time when the injustices of racism and inequality are magnified, this exhibition signals our commitment to ensure that all voices and stories are heard, and to stand up against racism in any form.
Confronting Contested Histories
© 2020 Art Gallery WA All rights reserved.
Back to top