‘I want a future that lives up to my past’: David McDiarmid and local queer stories | Art Gallery WA
Kedela wer kalyakoorl ngalak Wadjak boodjak yaak.
Today and always, we stand on the traditional land of the Whadjuk Noongar people.

‘I want a future that lives up to my past’: David McDiarmid and local queer stories

‘I want a future that lives up to my past’: David McDiarmid and local queer stories

Created at the height of the AIDS epidemic, McDiarmid's poster works from the State Art Collection are presented in conversation with local stories of the late 1980s and early '90s, bringing to the fore the lived experience, tragedy and enormous strength of the local queer community.

Featuring alongside McDiarmid's works are two altars from Connections, Perth's premier gay and lesbian nightspot and Australia's longest running gay club, made in the 1990s by Nana Neil and Paul ‘JJ’ Chat. Commemorating those lost to AIDS/HIV with photographs, personal mementos, candles and incense lit in their memory, these altars became a symbol of shared remembrance for the local LGBTIQA+ community.

Archival material from the GALAWA presents a selection of local queer press and paper objects documenting the stories and struggles of the LGBTIQA+ community during the 1980s and '90s. Brought together, the display reveals the depth of the community's support for each other and the shared fight for civil rights reform and better visibility for a community that was marginalised, discriminated against, and in some cases openly vilified.

The display will be accompanied by the Long Table community discussion held during PrideFEST 2020.

Long Table | ‘I want a future that lives up to my past’: local queer stories 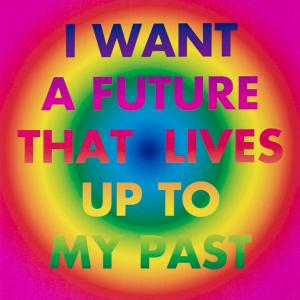 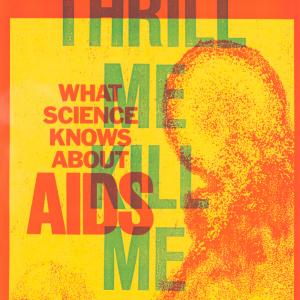 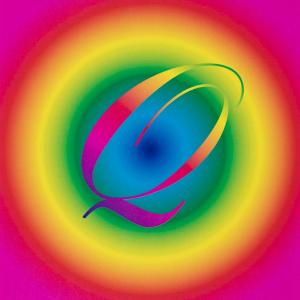 Born in Hobart, David McDiarmid lived and worked in Melbourne, Sydney and New York in the 1970s, ‘80s and early ‘90s. In 1972, McDiarmid helped start the Sydney Gay Liberation organisation in Sydney, working on their newsletters, publishing and protesting.

He produced his first key work Secret Love series (1976), of thirty-two collages mapping Sydney’s gay zones and venues, sexual codes and queer iconography. Challenging and provocative, the work was shown at Hogarth Galleries at the time when gay male sex was still a criminal act in New South Wales. He kept exploring camp and gay identity in his work, like the Australian Dream Lounge (1977) installation, and in his New York series Trade Enquiries (1979), Disco Kwilts (1979) and Kiss of Light (1990–91).

On return to Sydney in 1987, shortly after his HIV-positive diagnosis, McDiarmid worked as artistic director at the Sydney Mardi Gras and made posters for these events as well as education posters for the AIDS Council: some of his best-known works. A number of series produced at that time reference the stigma and negative attitudes in the mainstream towards AIDS/HIV-positive community.

His Ren and Stimpy Aphorisms, Gothic Aphorisms, and the best-known, Rainbow Aphorisms tackle both the stigma from the mainstream and the complacency from within the community.