A lecture about a rebel or two | Art Gallery WA
Kedela wer kalyakoorl ngalak Wadjak boodjak yaak.
Today and always, we stand on the traditional land of the Whadjuk Noongar people.

A lecture about a rebel or two 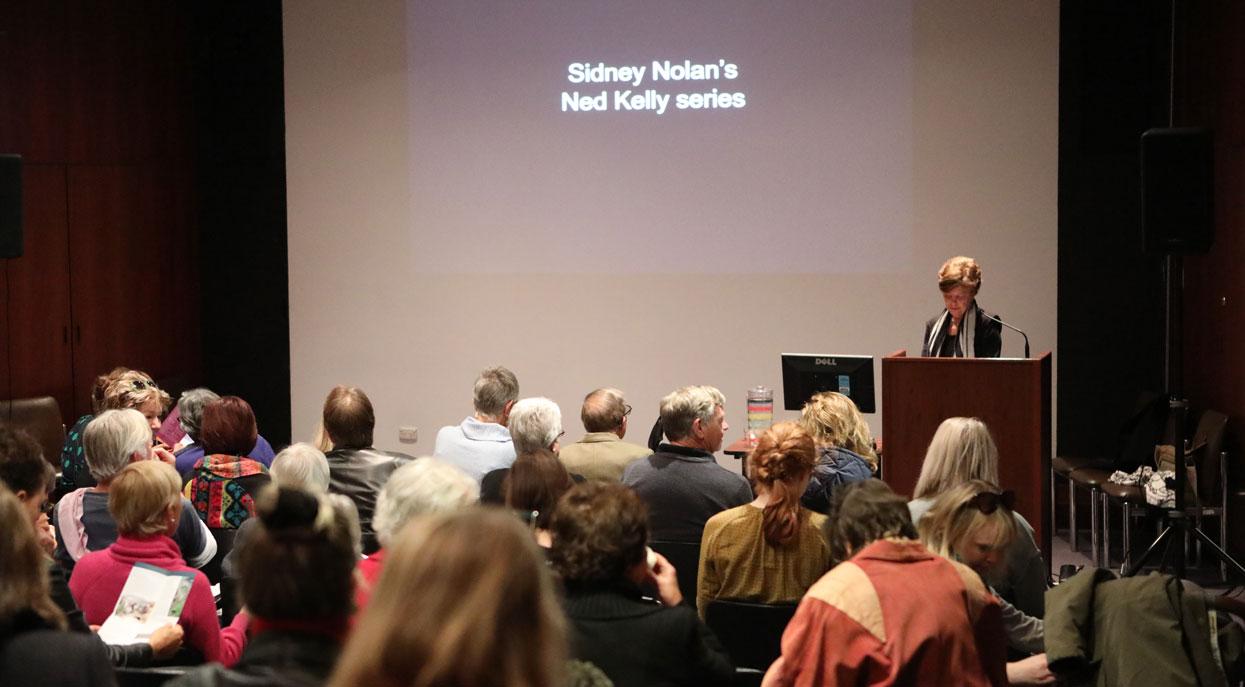 I would not shoot them as I could not blame them, they had to do their duty I said I did not blame them for doing honest duty but I could not suffer them blowing me to pieces in my own native land…But I am a Widow’s Son, outlawed and my orders must be obeyed.

We all know the story of Ned Kelly; the young Irish larrikin who became an outlaw and was the target of one of the most legendary police chases in Australian history, before finally being captured, tried and hung on a number of charges, including the murder of three policemen.

The Kelly myth has been retold and reinterpreted by many artists and writers, but none as enduring and iconic as Sidney Nolan’s masterful series, which chronicles the life and death of the bushranger with both emotion and eccentricity.

On loan from the National Gallery of Australia, 26 of the 27 paintings are currently on display for a limited time until 12 November at AGWA. 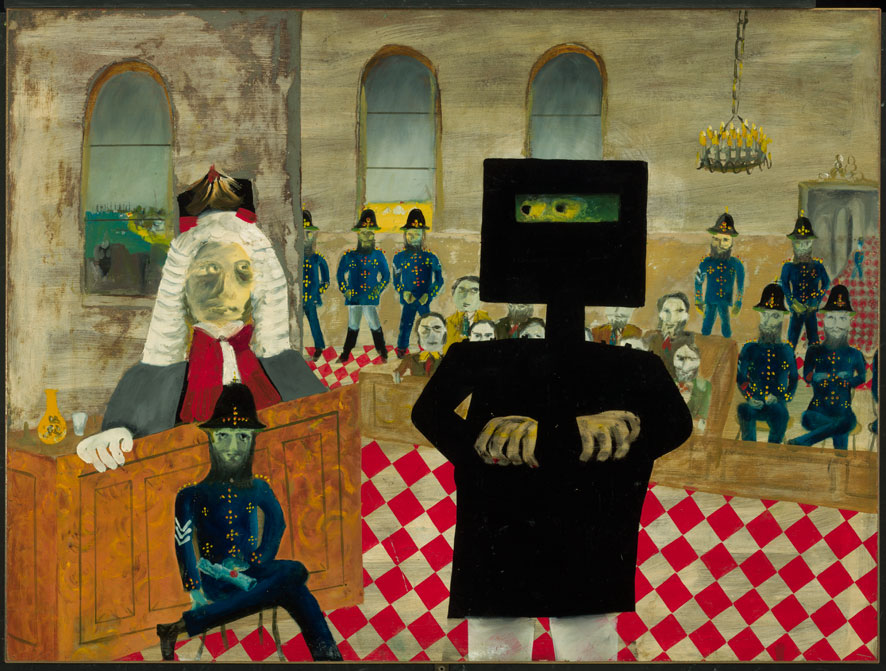 NGA’s Head of Australian Art, Deborah Hart, recently delivered an insightful lecture on the series and Ned Kelly to a sellout crowd.

With humour and insightful anecdotes, Hart’s presentation into Nolan’s life and the facts of the Kelly story provided the audience with a fresh look at the series particularly those who had viewed this exhibition previously in Canberra.

Beginning her talk with the iconic image of Nolan’s Ned Kelly riding horseback through the Australian landscape, the lecture discussed Nolan’s time as a young man serving in World War Two and how this event influenced his decision to explore the meaning behind Australian identity.

“I think she gave such a good framework to understanding the series and pointing out the idiosyncrasies Nolan used and re-interpreted versus the factual basis of the story,” said AGWA Voluntary Guru Guide Rosemary Miller.

What I particularly enjoyed about the lecture was the connections Hart made between the two men. She stated,

There’s actually a very strange connection between Nolan and Ned Kelly because for a short time Nolan had been on the run like Kelly. Kelly had also come from a long line of impoverished Irish settlers and I think Nolan could relate to that sense of injustice.

Sue Sauer, AGWA Member and Voluntary Guru Guide said, “We were encouraged to look at both Ned Kelly and the landscape which is an important part of the story.”

Hart’s lecture sparked fierce debate and conversation amongst those who attended. While Hart provided the public with detailed knowledge on the background of Nolan’s series and its relation to the history of the Kelly myth, she instilled in her audience the importance of this series to Australian culture.

These lectures are organised by the Gallery’s AGWA Members program and once a month for three months, we host a lecture series to celebrate the Rebels, Radical and Pathfinders season. Attend individual lectures or buy a Members season pass for $15 to attend the remaining two. If you have already purchased a ticket to one of the lectures, contact the AGWA Members Office at any point during the season to have that event ticket credited towards a season pass purchase.

The brutal in brutalism: a city desert gallery
For decades, and with an almost unnerving focus, Gallery staff and Board researched, planned and lobbied for a new building.
Brutalism in the Perth Cultural Centre

Curating in Australia
AGWA Curator of Aboriginal and Torres Strait Islander Art, Carly Lane is one of the editors behind the publication Becoming Our Future: Global Indigenous Curatorial Practice.
Excerpt from Becoming our Future (ARP Books)

AGWA Six Seasons
At a time when the injustices of racism and inequality are magnified, this exhibition signals our commitment to ensure that all voices and stories are heard, and to stand up against racism in any form.
Confronting Contested Histories 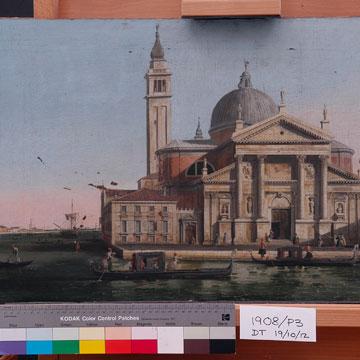 Beneath the Surface
In 2012, conservation of a historical work from the State Collection led to an unexpected discovery.
Conservation Stories at AGWA
© 2020 Art Gallery WA All rights reserved.
Back to top