Next Collective Ambassadors | The Art Gallery of Western Australia
Kedela wer kalyakoorl ngalak Wadjak boodjak yaak.
Today and always, we stand on the traditional land of the Whadjuk Noongar people. 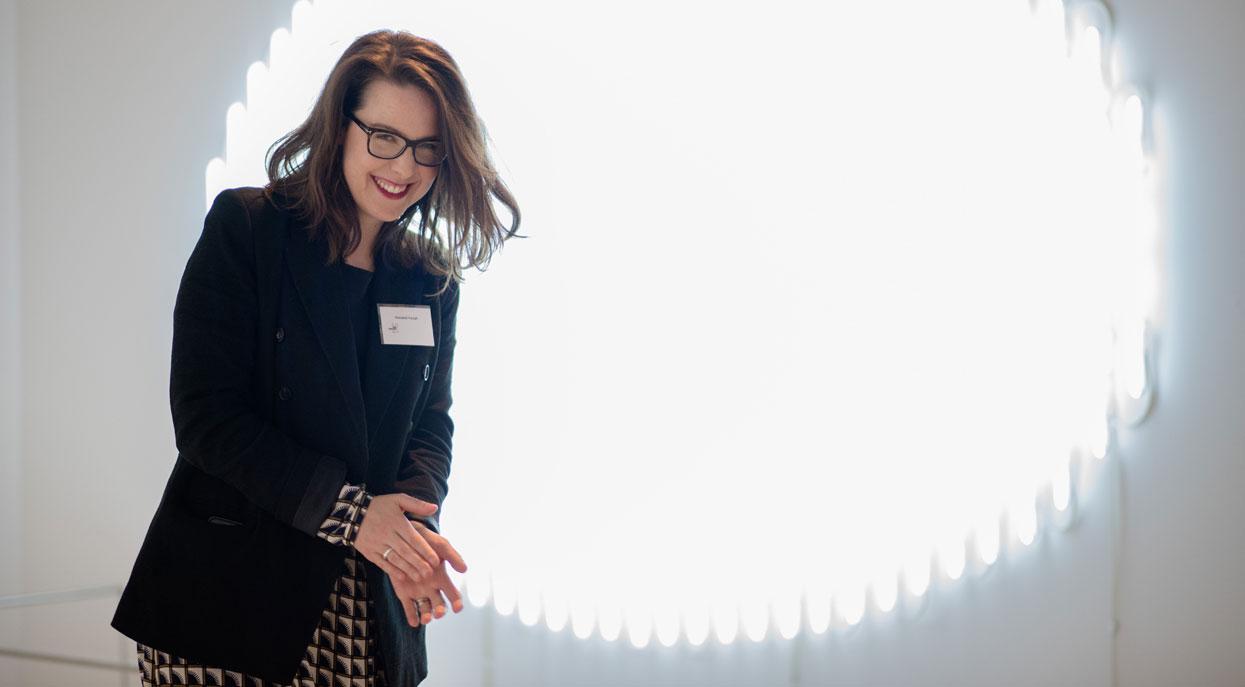 AGWA launched the Next Collective last year – a new group for young professionals who want to make a difference in the arts and have a say in the direction of the beloved State Art Collection. Propelling the group forward are four ambassadors, selected for their contribution and passion for Western Australia arts.

We sat down recently with Next Collective Ambassador Annabel Keogh, a corporate affairs professional, to talk about how she – together with other Next Collective Ambassadors; artists, Tarryn Gill and Ian Strange and lawyer, Dr Andrew Lu OAM – is embracing her new role in encouraging more young people to take an interest in the arts and why this is important for the growth of the Western Australian creative community.

Annabel, you’ve been involved with AGWA for a while now. How did you become involved as an Ambassador for Next Collective?

So, what makes Next Collective differ from any other AGWA membership and/or unique for that matter to any other arts philanthropy program out there?

Next Collective takes your interest in the Gallery to the next level. There’s a gap in the market with people who want to give back and feel connected to institutes like the Gallery but they’re unsure of how to. The average person looks at it and thinks, ‘That’s out of my league’. The Next Collective is an opportunity to get involved. It’s also different because it’s not a passive membership, which differs from the average philanthropy program. You can be active through this program, have a say in and see where your donations go. I think it’s a more satisfying experience than your average membership opportunities.

As a Next Collective member, what opportunities will you experience?

The opportunities being explored are about connection – meeting new people, not only within the gallery but also throughout the community, and others who love art. I think it’s also the opportunity to peek behind the curtain of what happens at the Gallery. See how it works, which is what most people are interested in. It’s something you often don’t get the chance to do as a member of the general public. 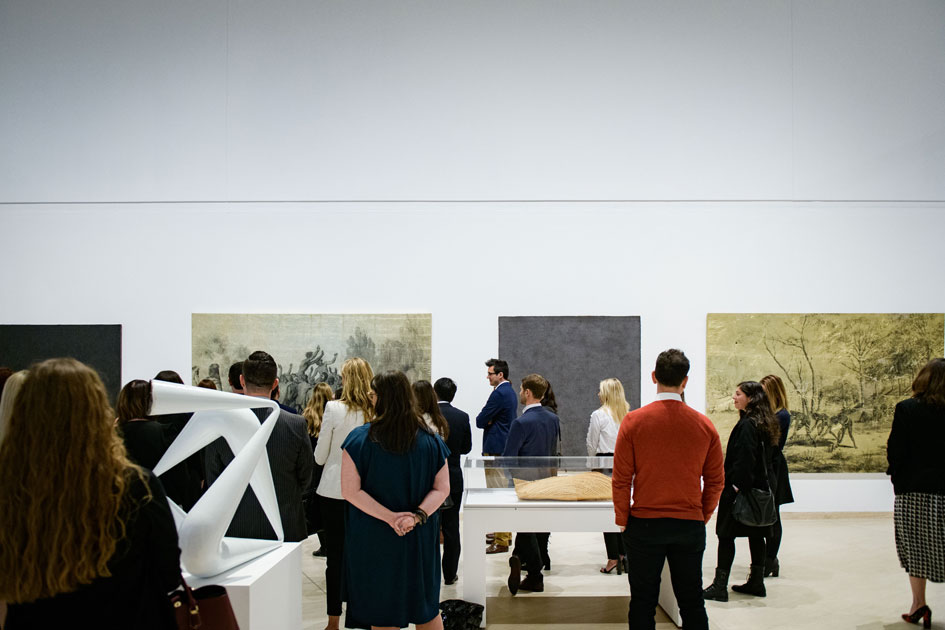 Next Collective Launch at the Art Gallery of Western Australia. Photography by Mac1 Photography.

This is an unexplored territory for AGWA. How do you see the Gallery benefiting from this new group?

I think the Gallery will be able to connect with a new generation of people who are interested in supporting institutions, and get a broader sense of ‘what is important’ for the community. It’s a great opportunity for the Gallery to reach out and ask what attracts people and what Perth is interested in and tailor their programs for a new group of people that are not the average taste. You get the chance to tap into a different vibe, and a different demographic, and I think that gives AGWA the opportunity to expand and be more innovative and grow in different directions.

Thinking of joining the Next Collective and championing the arts here in Western Australia? Contact our Foundation Office on 9492 6761 or foundation@artgallery.wa.gov.au, or visit our website artgallery.wa.gov.au for more information.

The Next Collective is supported by the Minderoo Foundation.