sorry I was/am too much | Carla Adams and Albert Tucker

sorry I was/am too much | Carla Adams and Albert Tucker

The show includes Adams’ paintings, textiles, ceramics and mixed-media objects, drawings and visual diaries that emerge from her experiences in the contemporary dating world. This is juxtaposed against a selection of Tucker’s drawings and paintings from the Gallery’s Collection, produced between 1943 and 1989.

Simultaneously funny and shocking, Adams’ portraits capture the perplexing and often confronting combination of charm and cruelty in her potential online partners. She documents and ironically re-forms their social self-presentations amid a welter of unsettling come-ons and lurid provocations that she has encountered as well as the sometimes sweet and thrilling opportunities she has experienced.

Adams’ works map out the structures of psycho-social power and dominance that dating platforms channel and perpetuate, alongside the uncertainty of attraction that might keep one embedded in its seductive network. The thrust and parry of mutual attraction collides with the anonymity of the wounded and wounding keyboard suitor.

Against such works, Tucker’s drawings and paintings now seem less representative of modern Australian expressionism, but appears as images of flawed, challenging, hapless, pained, endearing past lovers or romantic partners to be. Defended and vulnerable in equal parts, his portraits radiate with both an emotional sensitivity and a rigid, fixed fury at the world and its ills. They are portraits of an Australian masculinity isolated and damaged by a constant war with itself, the natural environment and women.

11am, Thursdays and Saturdays

Children's Workshop | Every Eyelash Tells A Story with Carla Adams 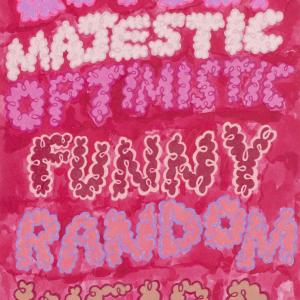 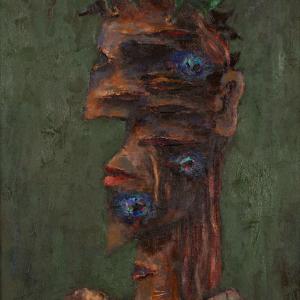 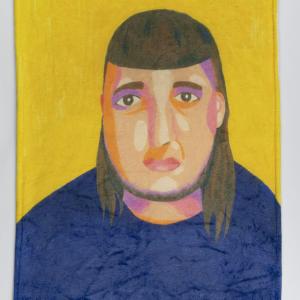 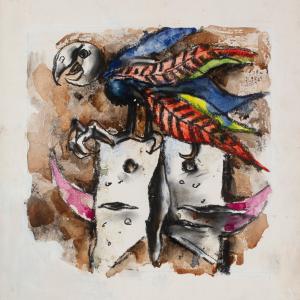 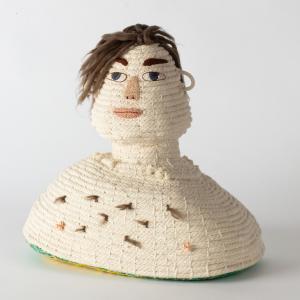 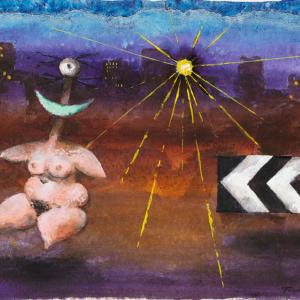 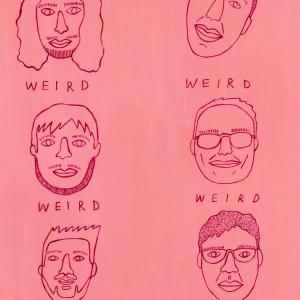 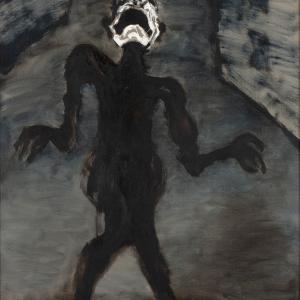 Carla Adams was born in Perth (1984) and graduated with first class honours from Curtin University in 2014. Her work incorporates sculpture, textiles, craft practices, painting, drawing, research and book-making to navigate the complexities of relationships from an embodied, female perspective. Adams’ work has been exhibited at MOANA, Turner Galleries, Bus Projects (Melbourne), FELTSpace (Adelaide), ARTBAR at The Museum of Contemporary Art (Sydney), Verge Gallery (Sydney) and Blindside (Melbourne). Adams’ work was selected for the 2013 Hatched National Graduate Exhibition at PICA; she was a finalist in the 2017 and 2020 Joondalup Invitation Art Awards.

Albert Tucker was born in Melbourne in 1914, and active from the late 1930s until his death in 1999. A painter, draftsperson and occasional printmaker, he was closely associated with the development of Australian expressionism, and aligned with the literary journal Angry Penguins and artists Sidney Nolan, Arthur Boyd, and his one-time wife Joy Hester. Tucker’s work has been exhibited in across Australia and internationally, including the National Gallery of Australia, Art Gallery of New South Wales, National Portrait Gallery and National Gallery of Victoria. He was awarded the Kurt Geiger Award by MOMA Australia in 1960 and is represented in all Australian State Galleries as well as MOMA New York and the Solomon R. Guggenheim Museum.